The idea of ​​the Super Radiance effect is how meditation with a certain intention radiates to an entire community. This image applies from the micro-level (in a neighborhood or district) to the macro-level (worldwide). In Super Radiance, a group of specially trained meditators radiates an extraordinary and positive effect to the rest of society. This unique effect only takes place when a sufficient number of these meditators form a group to meditate together daily.

This particular way of meditation is required to produce a powerful social effect. This advanced form of transcendental meditation (TM) is known as the TM-Sidhi program.

To understand the Super Radiance effect, we delve a little more into the TM-Sidhi program.

Maharishi structured the TM-Sidhi program in 1976 from the Vedic knowledge. “Sidhi” is a Sanskrit term meaning “supernatural.” It is an advanced transcendental technique in which the integration and development of the entire brain come to perfection.

Under normal circumstances, we use about 5% of our brain (conscious mind), and the remaining 95% is used for subconscious programs running in the background. Through intensive training (a large part of), this remaining 95% can also be cultivated to generate a supernatural invisible force.

However, the main changes during such meditation happen in the brain. During the experience of transcendence, the brain works more as a whole, as can be measured with an EEG. The result is a deeper inner peace, where physiological activity decreases while coherence in the brain increases.

Dozens of scientific studies have demonstrated the many benefits of the TM Sidhi program. They are perhaps the most powerful techniques for spiritual growth and development available to us as humans to cultivate our full brain potential. Worldwide there are more than 200,000 TM practitioners who have already learned the TM-Sidha program.

A fascinating feature of the TM-Sidhi program is that it stimulates very coherent brainwaves for the individual meditator or TM-Sidha, as they are called. These coherent brainwave patterns result in a state of inner peace, higher mental and emotional faculties, and clarity of mind.

But that is not everything. When a TM-Sidhi meditation is performed in a group, this meditation generates very coherent brain waves for each TM-Sidha. It radiates a powerful wave effect to the surrounding non-meditating people.

What is the Super Radiance effect: the square root of 1% impact

A specified number of TM-Sidha in the group is required and creates the desired outcome for a particular population. Super Radiance does not take place until the numbers in a group of TM-Sidhas reach a magnitude equal to the square root of 1% of the population. At that crucial point, there is an immediate and dramatic reduction in community hostility and violence and increased creative activity and positivity.

This sudden change is directly measurable in social trends such as violence, crime, or traffic accident statistics and is triggered when the community reaches a state of Super Radiance.

Economically, too, such an investment pays off: when the Super Radiance threshold is reached, there are more start-ups, more patent filings, improved stock indices, lower inflation, higher employment rates, higher economic growth rates, and so on.

It is important to note that this change in social trends is in no way a result of physical interaction between the TM-Sidhas and the rest of the population. The effect is created silently and can even be broadcast from other parts of the world to a specific area or country.

The larger the group, the more disproportionate the impact

With the “square root of 1% impact” in mind, there must be a certain number of participants to produce the desired effect. An important characteristic of the Super Radiance effect is that the larger the group, the more disproportionate the impact is. The larger the group of TM-Sidhas participating, the wider the effect will extend.

So imagine: 9,300 TM-Sidhas is all it takes to bring about an immediate end to warfare and political violence worldwide.

The scientific studies note that when the focused meditation is ended, immediately the violence and accidents flare up again. For that reason, there should be enough TM-Sidhas to meditate around the clock for world peace.

The World Peace Group aims to establish a permanent global Super Radiance group. Of course, it is inconceivable that if this effect can work immediately worldwide, there will be no war, poverty, or hunger.

Therefore, the need for such an alliance is very great, especially when we live today. You can donate to the World Peace Group.

Just as water that boils does not suddenly turn into gas, that is how it works with Super Radiance. The immediate transformation generated by the “square root of the 1% effect” is also referred to as the “phase transition.” In meditation: the square root of 1% needs to be reached to make a significant change.

Scientists use the term phase transition to describe the change of a physical system that results in a transition to a different state of that system.

The Super Radiance phase transition begins immediately once the square root of 1% is reached for a given population. The process then takes place very quickly. People who have experienced it compare it to turning on a light switch. 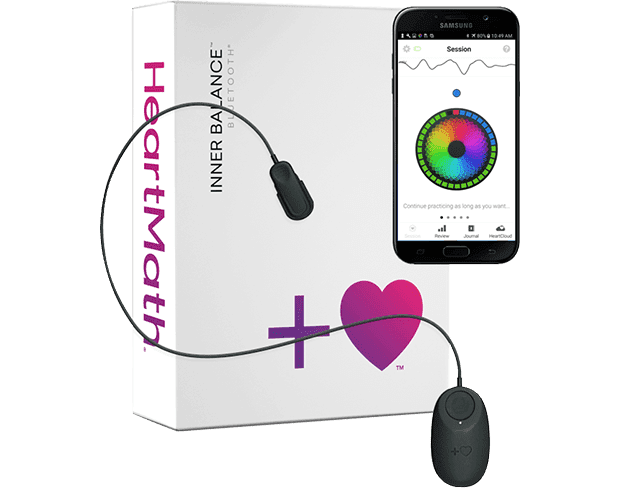 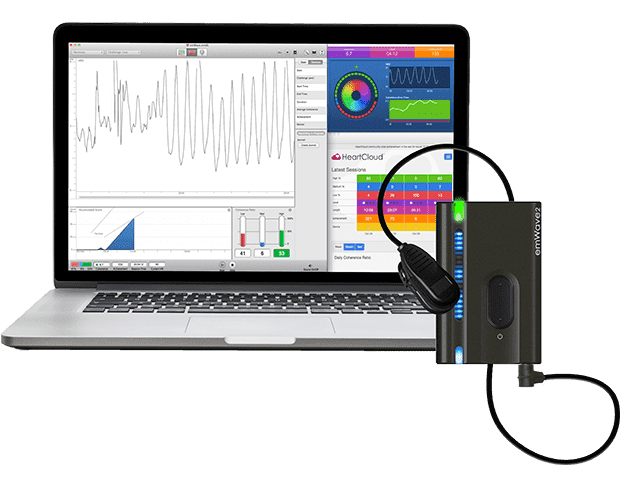 The Lebanon Peace Project Lebanon was carried out during the 1980s and produced startling results at the time. The peace project in Lebanon involved a group of TM-Sidhas meditating together in Jerusalem. While the numbers in the group fluctuated, the effect was large enough to achieve the Super Radiance effect for both Israel and nearby Lebanon.

The results were significant:

During the Lebanese peace project, scientists saw significant improvements in every variable in the index. Researchers controlled other possible variable causes (weekends, holidays, weather, etc.) to represent the results.

As the number of people in the meditation group increased, so did the number of war dead. After the results of the peace project in Lebanon were evaluated, similar projects were repeated in seven consecutive experiments over two years during the height of the war in Lebanon.

Meditation for study: meditating for the learning process

It is the day’s order for students, but many other people are also struggling with exam stress. The exam itself and the way there is a lot of pressure for many people who study. Researchers have ...
Continue reading